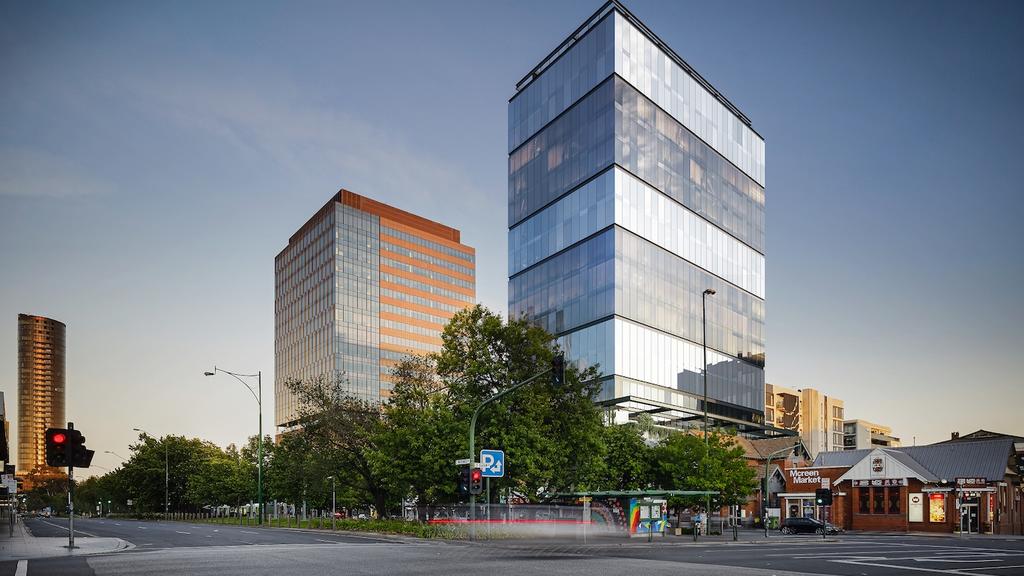 Developers with permits to build two high rises in Melbourne’s east are “getting on” with the projects, even though the government may acquire their land for a rail station.

The Herald Sun revealed this month that APH Holding had been given approval by the state’s planning tribunal VCAT for a 19-storey hotel on Whitehorse Rd in Box Hill.

That property is within the draft construction boundaries set by the government for a station, as part of its $34.5bn Suburban Rail Loop.

It can now be revealed that APH also has approval for a 15-storey tower within the same station footprint, and is pushing ahead with detailed designs.

Chief executive Johnson Zhang told the Herald Sun that the projects would deliver 1500 jobs and were progressing while the SRL went through environmental and planning processes.

“We have pretty good engagement with the SRL Authority,” he said.

“This (investment plan) dates back a decade ago, it’s not just situations where we looked to land banking.

Mr Zhang said the twin towers were part of a significant investment in Whitehorse, with APH also building a new medical hub to be anchored by Eastern Health, and has plans for biotech facilities.

The scale of developments around the precinct is part of the justification for the area needing an SRL – but the link is not set to open until 2035.

Maps on the SRL East’s land use assessment web page also show planning permit applications are in place for a 50-storey tower in Market Street in Box Hill, which is directly across from the station box boundary.

That site is part of the Vicinity group’s $683m redevelopment plan for the suburb.

The SRL East’s Environment Effects Statement is currently exploring the likely impact of the mega-project, which will connect Cheltenham to Box Hill via 26km of track and six underground stations, including by building station boxes in its preferred locations.

Last week the SRL Authority said “delivering a project of this scale in a built up area like Box Hill is challenging, but we’re doing everything we can to minimise acquisition and ensure property owners and tenants are treated with respect and compensated fairly”.

Under state planning rules, the market value of land acquired by a government is based on the “highest and best use” of a property – including the development potential of the land. 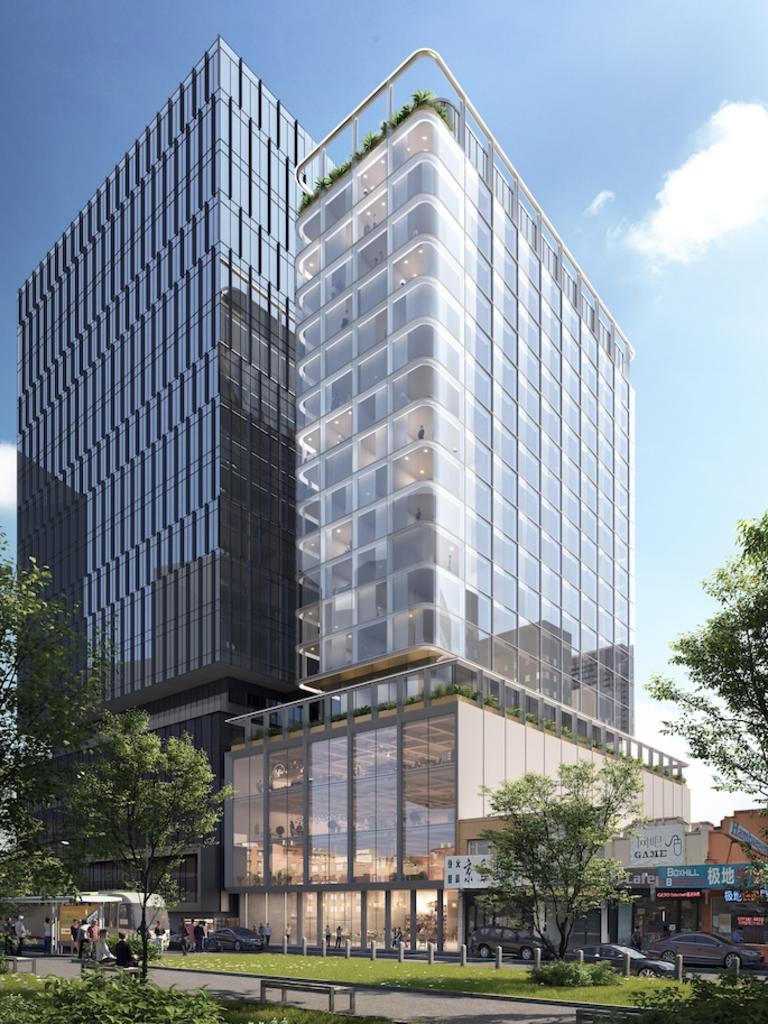 APH Holding is committed to the environment, so ahead of Earth Day on April 22, our staff and their families worked together to plant more than 120 trees.

APH Holding has been appointed as the property and asset management company for 16 Lakeside Drive Burwood East.